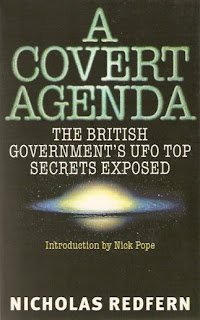 A Covert Agenda, originally published in 1997, was my first book, and is focused upon the history of the British Government's involvement in the UFO subject. Much of the book deals with official UFO reports declassified into the public domain in the late 1980s and early-to-mid 1990s.

From Paraview, who republished the book in 2004 for the U.S. market:

The British government didn’t want you to read the contents of Nick Redfern’s A Covert Agenda.

Redfern discovered that the British government has been tracking UFOs since 1947. The Ministry of Defence has documented and investigated hundreds of Royal Air Force, police, and public encounters with UFOs. But it has never acknowledged these activities and has deliberately prevented its citizens from discovering these UFO encounters. But according to Redfern, this conspiracy of silence is cracking. After decades of cover-up the truth can finally be told: UFOs are real and the British government knows it. In A Covert Agenda, Redfern reveals data from thousands of pages of previously classified files on the British government’s knowledge of the presence of UFOs. He also speculates on the origins of the UFO mystery and the implications of confirming an extra-terrestrial presence on our planet.
Posted by Nick Redfern at 9:34 AM 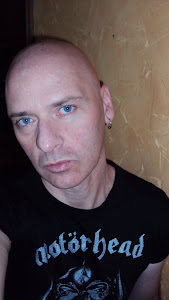 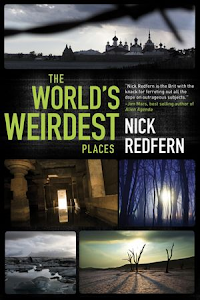 The Pyramids and the Pentagon, US Edition, June 2012 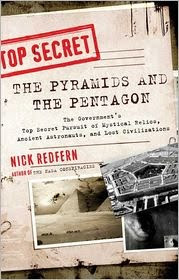 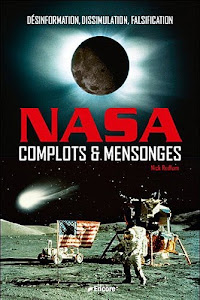 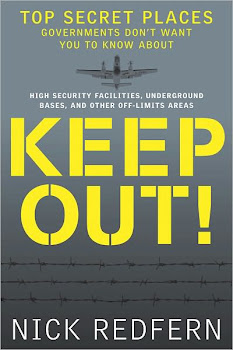 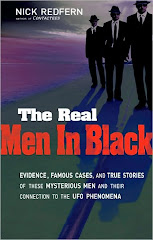 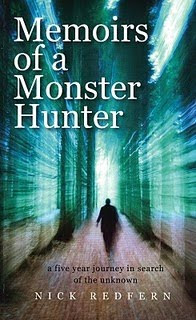 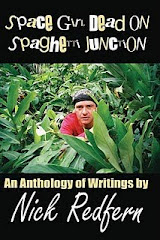 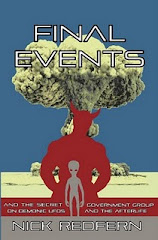 The NASA Conspiracies, US Edition, 2010 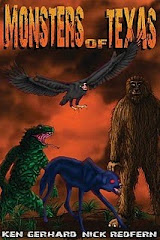 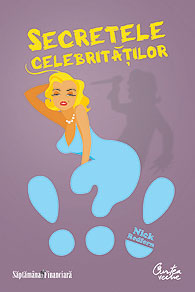 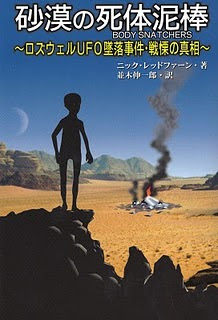 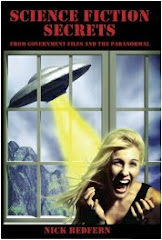 There's Something in the Woods, US Edition, 2008 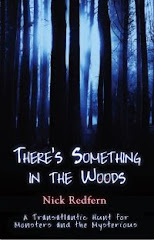 There's Something in the Woods (Original Unused Cover Design), 2008 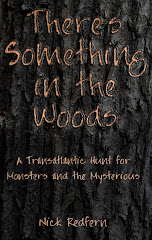 There's Something in the Woods (Joke artwork from the publisher!), 2008 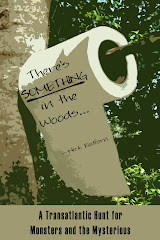 Memoirs of a Monster Hunter, US Edition, 2007 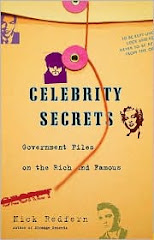 On the Trail of the Saucer Spies, US Edition, 2006 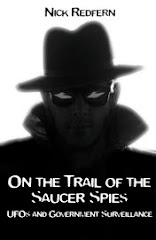 Body Snatchers in the Desert, US Edition, 2005 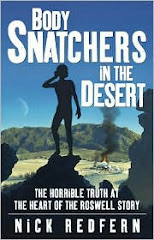 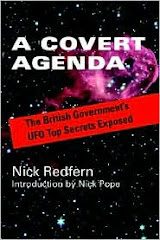 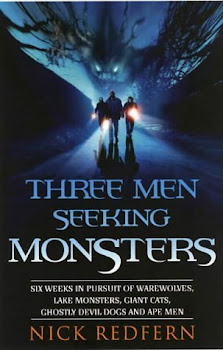 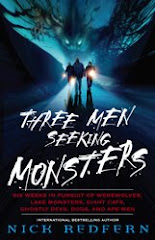 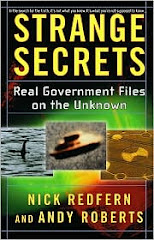 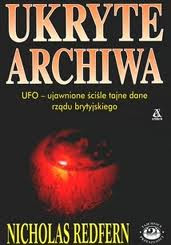 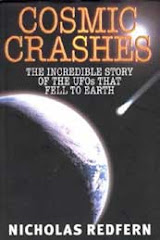 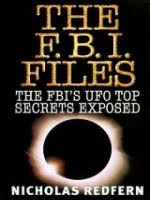 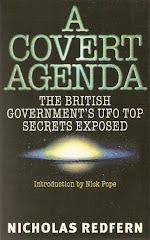 Nick Redfern
I am the author of many books, including "A Covert Agenda;" "The FBI Files;" "Cosmic Crashes;" "Strange Secrets (with Andy Roberts);" "Three Men Seeking Monsters;" "Body Snatchers in the Desert;" "On the Trail of the Saucer Spies;" "Celebrity Secrets;" "Man-Monkey;" "Memoirs of a Monster Hunter;" "There's Something in the Woods;" "Science Fiction Secrets;" "Contactees;" "Monsters of Texas" (with Ken Gerhard); "Final Events;" "The NASA Conspiracies;" "Space Girl Dead on Spaghetti Junction;" "The Real Men in Black" and "Keep Out!" Proudest achievement: knowing all the lyrics to every one of the songs recorded by The Macc Lads. Contact me at Facebook: http://www.facebook.com/#!/profile.php?id=553360287